It seems lately that everyone you meet in Seattle is from somewhere else. Seattle as we know it is a destination—the last corner of the lower 48 as you move west and north. If you have roaming feet in America you can’t go any further. But beneath this shiny veneer of newness lies a trove of depth and history that is the mature Seattle.

These people are second and third generation Seattleites and second and third generation Madronians. Theodore Howard II is one of these, one of the Central District’s own— grown up, still here, and calmly and purposefully making a difference. He is the principal of Garfield High School. Since 2004 he has been the guiding keeper of, as he explains it, “the fabric of Garfield.” Ted Howard grew up on East Howell in Madrona and attended St. Therese Academy on 35th Avenue. During Junior High, his family moved a few blocks south to Leschi. Later, Howard attended Garfield High School. We wonder if he had any notion then that he would be at its helm a few decades later. When he sums up the top priority of his job as, “Me not getting in the way of what Garfield’s all about. Nothing’s bigger than Garfield.” We imagine that the day-to-day demands of his job make it easy to forget that bigger mantra. But he is a man that appears well-centered and he gives us some clues for how he maintains that equanimity. “I will go into the classroom. I see the interaction of kids sitting in groups or asking questions. That grounds me.” He also mentions his faith, specifically the bible on his desk as another thing that “keeps me grounded.” There’s a family legacy there, too. “If I hadn’t become an educator, I’d probably have ended up a minister.” Howard pulls out the now-tattered business card of his late grandfather.

His grandfather was the latest of the Howard family line stretching back over 200 years who have been pastors of a community Baptist church in Houston. Principal Howard’s own dad broke with that family tradition and was an educator and the principal of Seattle’s Cleveland High School. Many students are no doubt grateful that the family has moved from preaching to educating, but Howard claims that his parents (his mother is also a teacher) did warn him about some of the difficulties inherent in a career in education. Next to Howard’s desk we notice and ask about what appears to be student athletic gear. Howard explains that his daughter, now a senior at Garfield, had left the gear in his office after having come down to pass along his wife’s reminder not to forget an afternoon doctor’s appointment. There is a palpable sense of family and community and belonging in this building. Principal Howard talks about this, too, and how its absence can negatively affect the students. Like himself, he wants his students to be leaders and make an impact, especially locally. “I’m a real Seattleite.” The students might have to go out in the bigger world, but if they do, he wants them to come back. “Make the world better but make Seattle better, too. Stay here and be local.” His own kids may be following that trajectory. His son attends the University of Washington and his daughter has her eye on Seattle University.

Another graduate of Garfield, Quincy Jones, recently related a comment to Principal Howard about preserving local legacy and building upon it. Jones said, “There should be a hundred Quincy’s by now, a hundred Stevie Wonder’s.” The implication is that we are failing to fund and promote the arts. Howard, too, is concerned about this, especially as many of his leaders in this area are nearing retirement age. But here he comments a bit about the difficulties of his work and some of the current societal choices of where to invest. “Every high school in the world has history, science, language arts, and math, but what makes a school special is its electives.” And funding these electives and everything else that his students need is one of his many challenges. But Howard is a leader who finds solutions, not by dictating them or planning them, but by drawing them out of his staff and charges, watching and guiding them as they create and learn. He’s all about them learning and creating and not getting in their way. He himself follows these practices, continuing to learn and be creative as he becomes better and better at his job as the years teach him.

“Five years ago, I’d have said we’re going to make a plan and stick to it.” Now, sometimes he thinks the best plan is “

There should be a hundred Quincy’s by now, a hundred Stevie Wonder’s.” – Quincy Jones no plan at all. What matters, according to Howard, is getting all the educational stakeholders together and getting them to engage and cooperate—students, parents, teachers, and administrators. By letting the participants craft the process, we think he is likely following a bigger plan to keep Garfield High School a key institution in the fabric of our community, society, and our culture and a force for good. 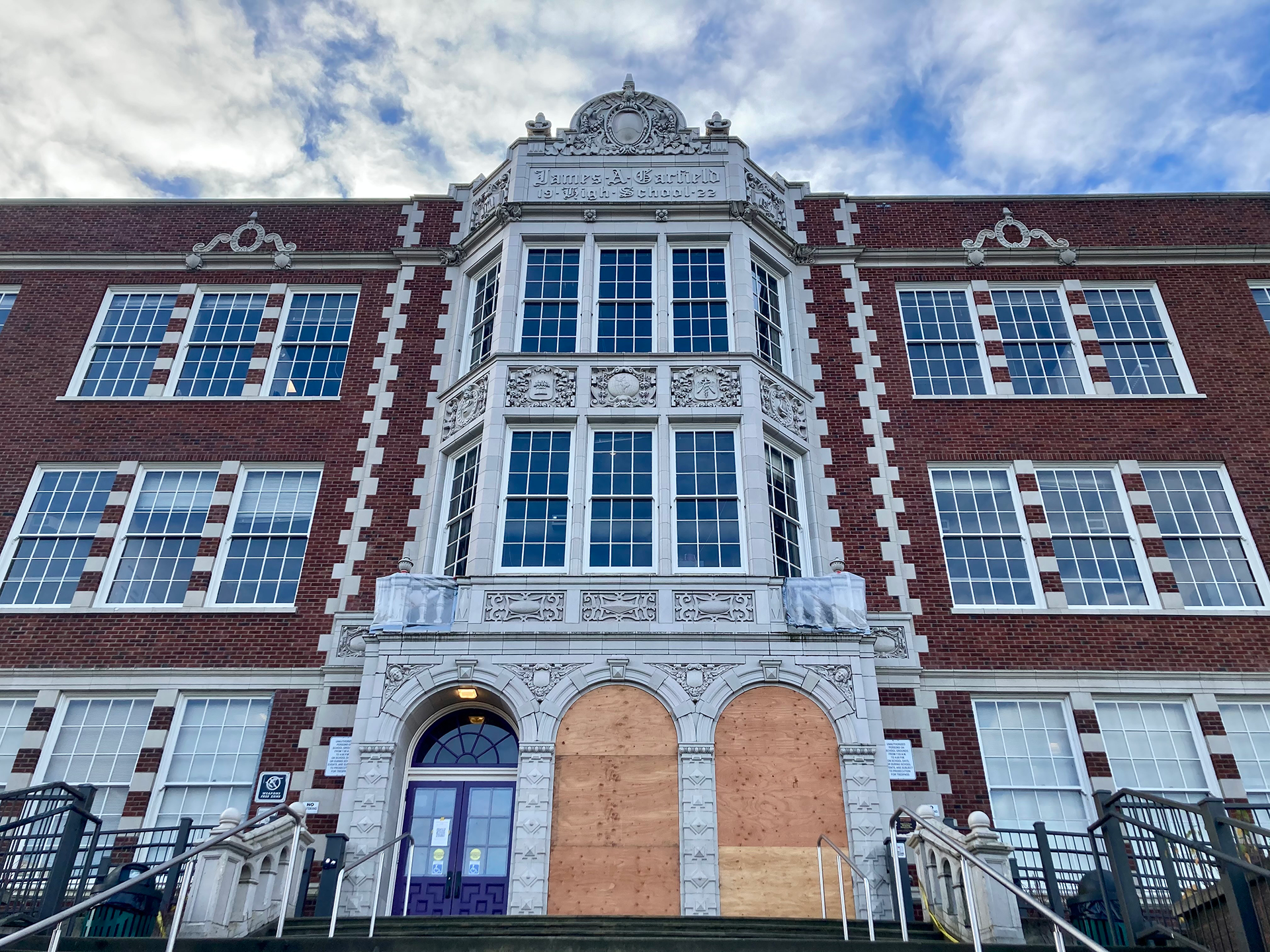 It seems lately that everyone you meet in Seattle is 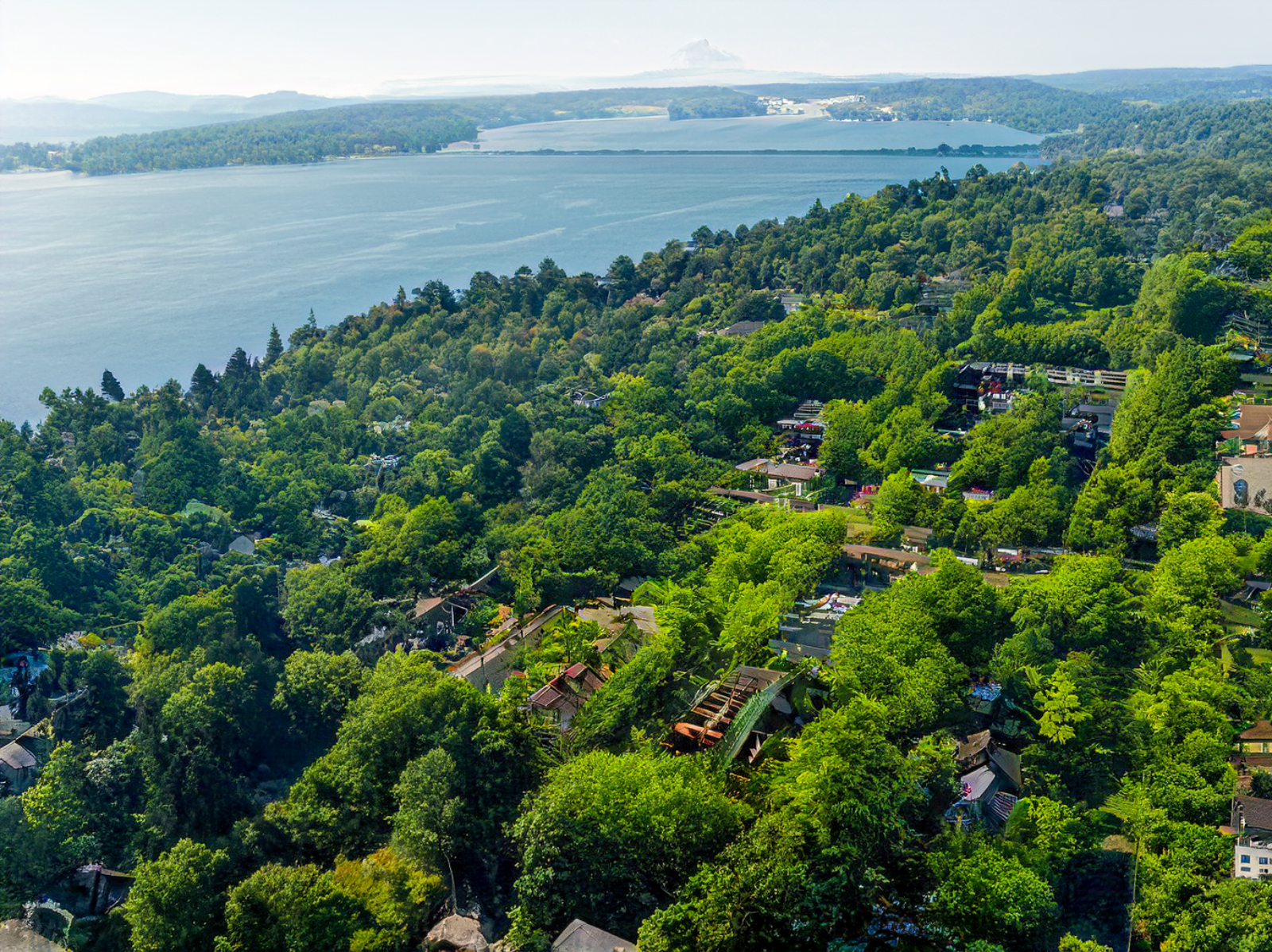 A Reflection on Gratitude
in the Madrona Woods

By Merrill Preece, 34th Ave The Madrona Woods: an oasis 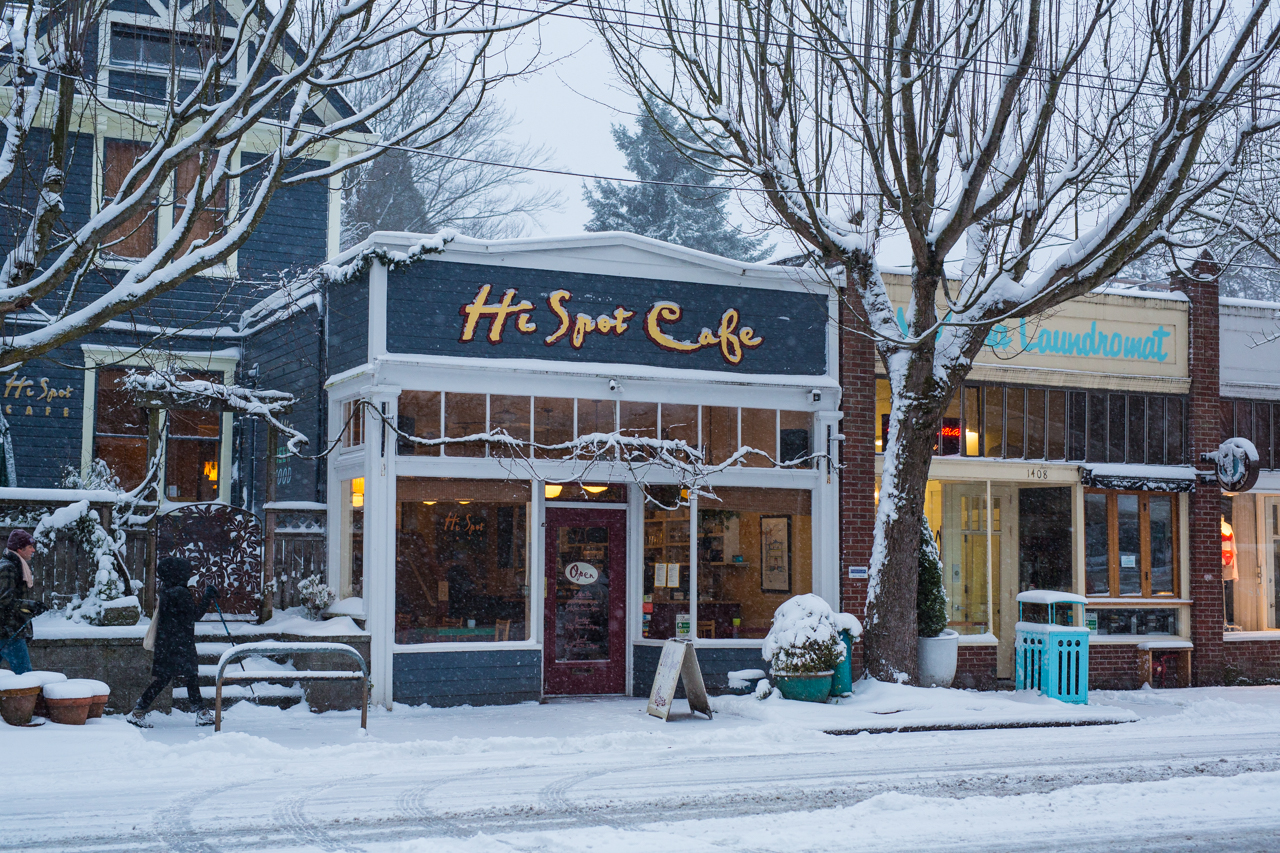 A Nature Reprieve Is Just What We Need

Get The Latest Updates

No spam, notifications only about news, updates and events in. Madrona..

It seems lately that everyone you meet in Seattle is from somewhere else. Seattle as we know it is a destination—the last corner of the

A Reflection on Gratitude
in the Madrona Woods

By Merrill Preece, 34th Ave The Madrona Woods: an oasis of trees and ferns at the edge of Lake Washington. A beautiful place to walk

A Nature Reprieve Is Just What We Need

By Tori Shao and Tom Jamieson, Cambium, Inc., 34th Ave After a soggy winter and despite the international pandemic, spring is here. Signs are everywhere—chirping 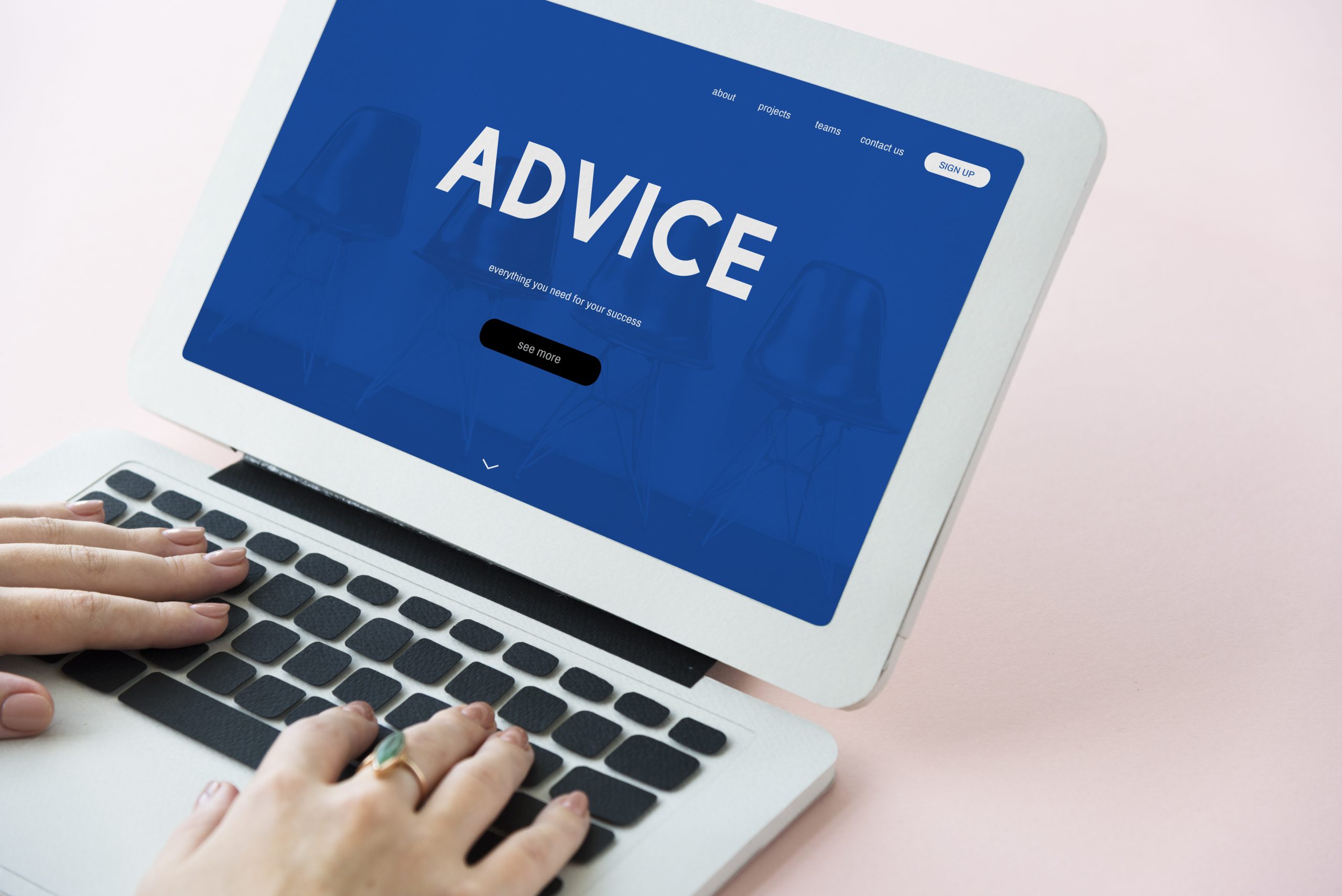 Reed Terry, Financial Advisor, Edward Jones on E. Spring St. As an investor, you constantly want to see your portfolio move just one way—up. But

Subscribe to our newsletter and stay informed one everything that’s happening in Madrona.

The MNA is a registered 501(c)(3) non-profit. Your tax-deductible donations help us fund neighborhood activities and events!

Link for your needs