On Feb. 11, the Madrona Community Council gathered neighbors from Madrona PK-8 School and the surrounding community to honor neighbors who’ve made extraordinary contributions to the quality of Madrona life.   Those named below received MCC awards; awards bestowed by Madrona PK-8 also are in this issue. 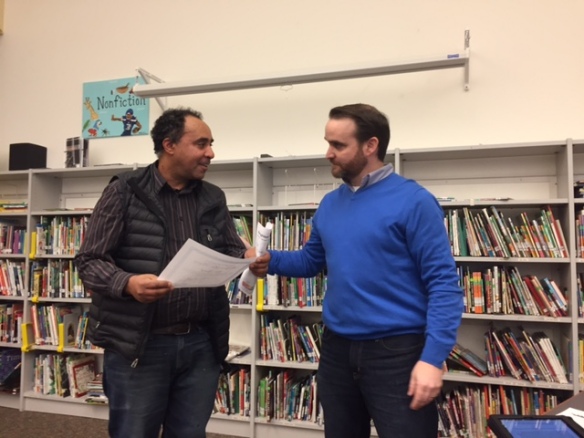 Luel and his wife Selam Mengistu live in Renton with their two children, commuting daily to Madrona to open the Madrona Deli. Luel learned to drive at age 11, running parts for an auto-repair business in the Ethiopian city of Gonder. He emigrated to the US for opportunity, becoming a US citizen in 2005. And despite a rough beginning with a mixup over immigration paperwork that almost saw him deported, Luel has been a hard worker and a big booster to the US. He and his wife Selam keep the Madrona Deli store open seven days a week—even during snow storms and during the infamous Hanukkah Eve windstorm in 2006 that knocked out Madrona power for five days. According to a column about Luel and Selam that Danny Westneat wrote, Danny remembered Luel propping open his front door during those chill Dec. days to keep his produce and milk cool; customers shopped by flashlight. Westneat noted that Luel said about the US: “If you want to work, you can work. It’s still [the] only country you can be whatever you want to be,” he says. “Look at Barack Obama. Look at me.” Westneat asked Luel how to succeed in the US, and he replied: “Dream. Have a plan. Be decent person. But above all, show up!” Madrona thanks Luel and Selam for showing up each day. 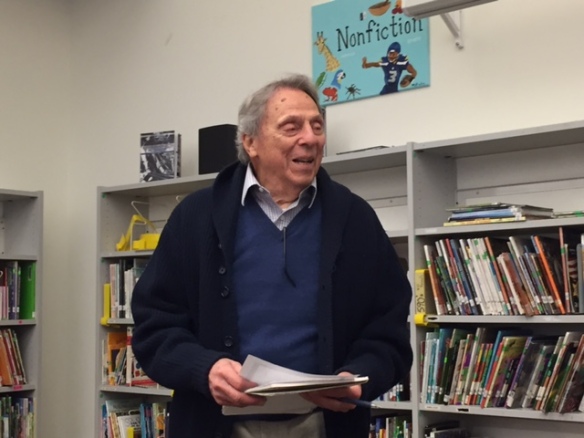 The recipient of this award is Mr. Burke Gibson. He grew up in Madrona where his father acquired a number of properties at the intersection of 34th and Union in the early 1920s. Mr. Gibson and his father originally operated the drugstore where the Madrona Ale house is now located. In acknowledging this award, Mr. Gibson said he attended Madrona Elementary School, Garfield, and the UW. The family still owns property formerly occupied by Amara. While they intend to develop it at some future point, they expect to work with neighbors to find just the right mix for their interests and those of Madrona neighbors to enhance the desirability of the neighborhood . 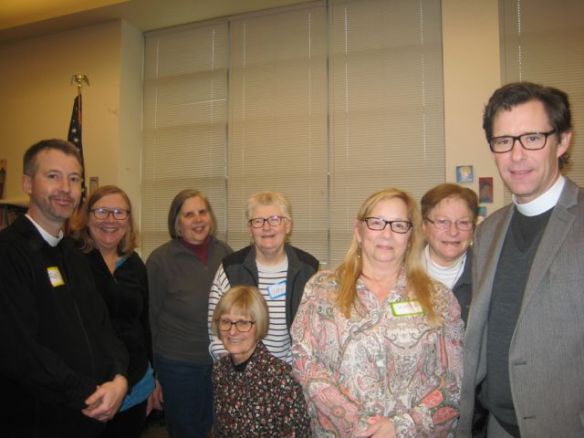 Epiphany Episcopal Parish received this award for 2017. In accepting the award, Rector Doyt Conn shared the congregation’s thanks, mentioning that the parish has been in Madrona for 110 years so the award has been a long time coming. This award went to the Parish to acknowledge many activities that positively affect Madrona and the Seattle community.

The church welcomes any and all to regular services on Sunday and special events throughout the week.   Every Wednesday and Friday mornings, neighbors are invited to join in guided meditation in the newly renovated chapel. They invite the community to enjoy wonderful music through the offerings of the recently established Music Guild.  Neighbors are encouraged to enjoy Friday evening outdoor concerts in July. Additionally, the parish sponsors many families through the YMCA and provides food and gifts at Christmas, Thanksgiving, Easter…even Halloween.  They provide fully-outfitted backpacks as needy local kids start back to school each fall; harvest vegetables in the front garden to help those in need; and every Friday night hosts Operation Nightwatch to ensure eight men have a safe, warm, and comfortable place to sleep.  Members of the parish clean YMCA apartments to ready them for new families, help staff the Baby Boutique at Wellspring, and support the weekly Teen Feed program. 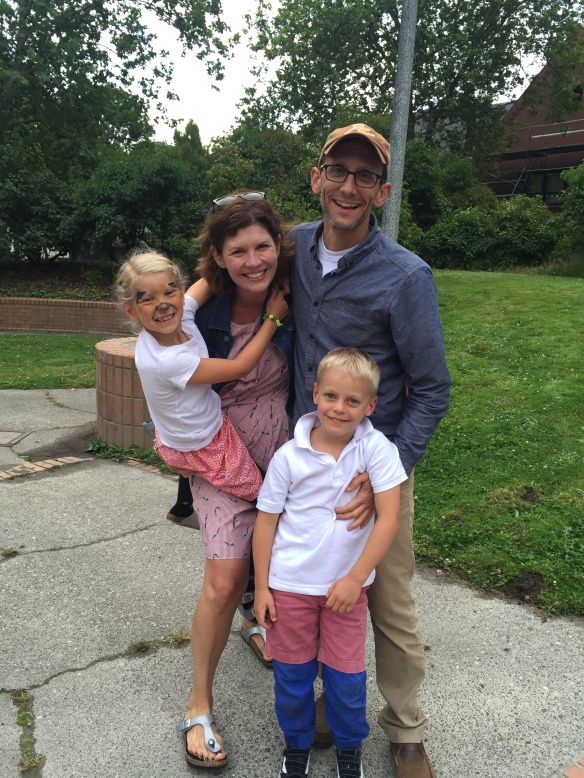 Stacey Kryman with husband John, Josie, and Will

The Nora Award, named in honor of Madrona activist Nora Wood, is given to a Madrona resident who, in ways both large and small, has left a personal mark on the community.  Stacey Kryman received this award in 2017 to acknowledge the many ways she has benefitted the community and been a great liaison between the MCC, Madrona PK-8 School, and the broader community. Over many years she has employed her creative energies to organize and expand on events like Mayfair, the fund raising wine tasting, the Halloween celebration, and Aug. concerts in the park. She initiated the painting and refurbishing of the Shelterhouse, which along with a Seattle Parks-added interior bathroom, makes it an even more welcoming place to host celebrations and events year-round, and she helped produce the MCC booklet, Building Community and Bringing Peace to Madrona, in response to violence in our community. Stacey is inclusive and enthusiastic and has consistently given her time and creativity to support the vibrancy of Madrona.

Mike Walker has owned the Hi-Spot for nearly 25 years, the longest-serving restaurant in Madrona. He was nominated for this award by several community members who note he is a “generous and thoughtful host and employer. He has made the Hi-Spot a gathering place for David Brewster’s weekly breakfast crowd of people interested in politics over many years. He contributes generously to the monthly “Homeless Cooking” needs for which St. Cloud’s is better known and to many other community projects. He helps his customers with apartment-hunting or other problems. Another person who nominated Mike for this award wrote: “The Hi-Spot puts Madrona “on the map” for many of us living in and out of Madrona. The cafe and staff exemplify the sense of community and Mike creates that community through his friendliness, thoughtfulness, and good cheer.”